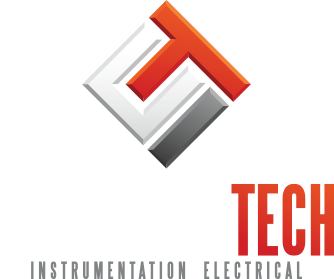 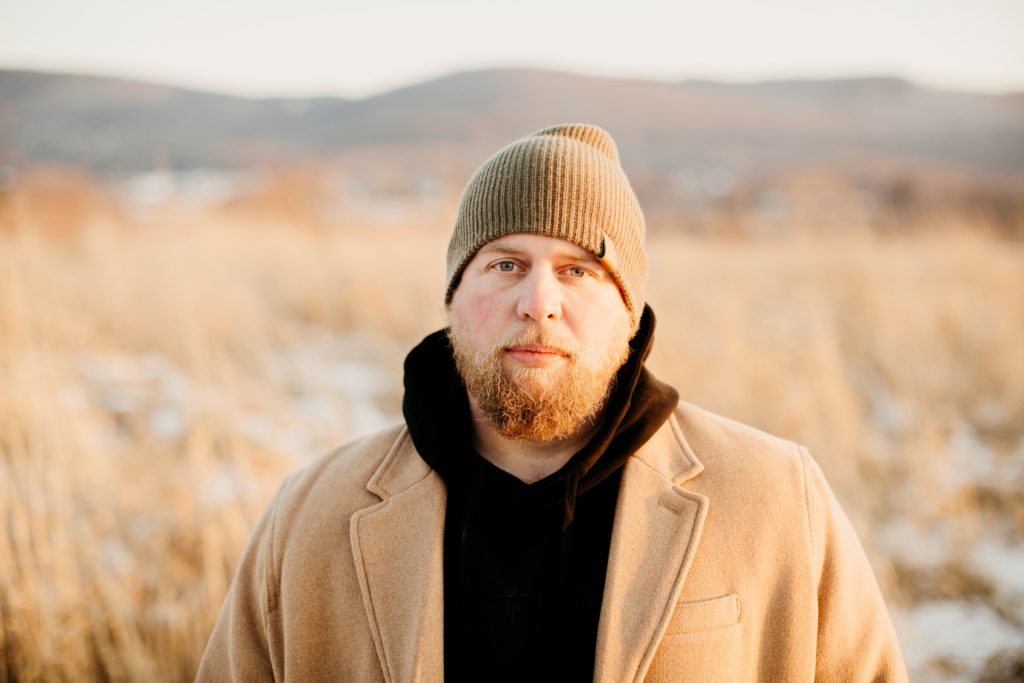 Justin was born in Calgary, AB and moved to Grande Prairie, AB at a young age. He started his Electrical Apprenticeship through the  RAP Program in High School in 1997, before attending GPRC Fairview College to receive his Journeyman Electrician education and certificate. Justin continued to learn and grow in the oil and gas industry […] 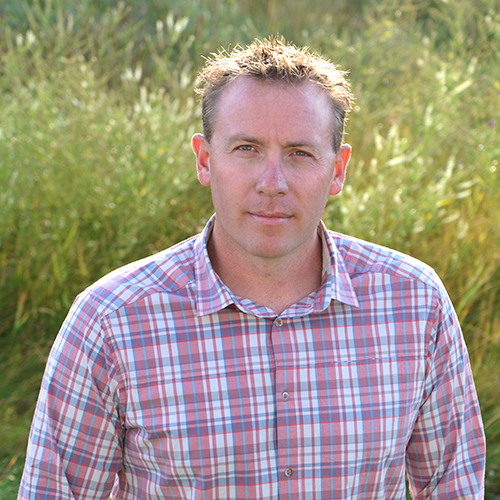 Paul grew up on a farm near Dixonville, AB and then moved to Grande Prairie, AB in 2001. Paul started with Control Tech in the summer of 2002. He began as an Instrumentation Technician for multiple producers. After working maintenance for ten years, Paul moved into the Manager of operations position in 2012. Outside of […] 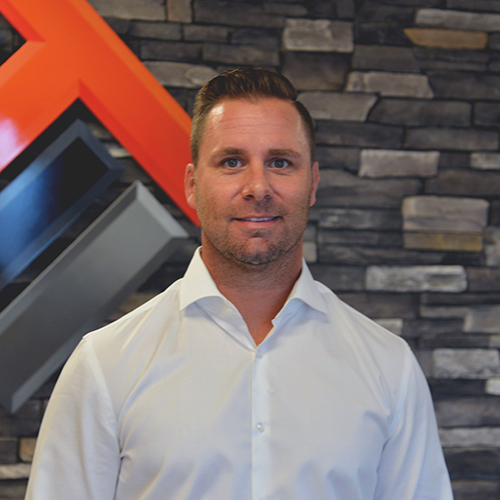 Sam was born in Grande Prairie, AB and raised east of there on a farm in Crooked Creek, AB, where growing up he learned strong work ethics while working as a farmhand for local farmers. He moved into Grande Prairie, AB for hockey at the age of 16 and has been here ever since. Sam […] 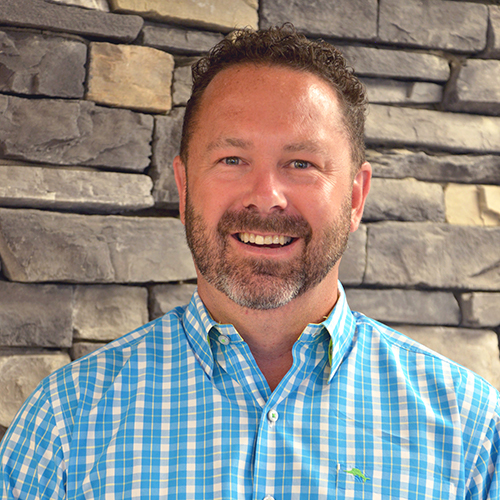 Tali grew up all over Alberta. His father was a maintenance supervisor for Petro Can, so he grew up all over the province. He has been working in the E&I trade since he was 16 during the summer months. He graduated from High School in Fox Creek, AB and took two years attending UofA, then […] 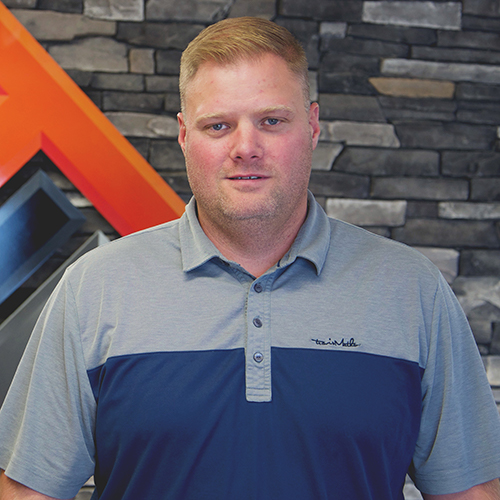 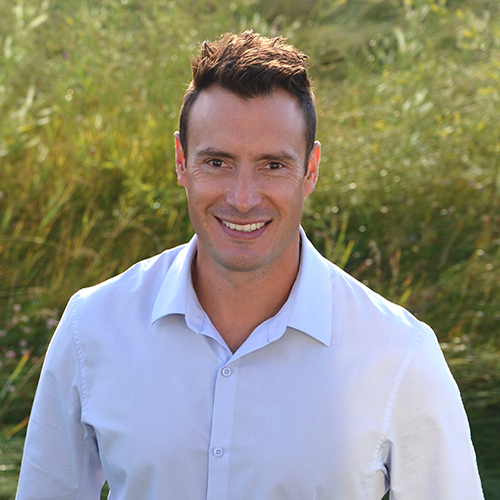 Dustin was born and raised in Manning, AB. Before moving to Grande Prairie, AB in 1998 he studied at NAIT for 2-years, completing his Engineering Technician Diploma and receiving his Interprovincial Red Seal. Dustin has worked in the oil and gas industry since he was 16 years old and found a passion for Instrumentation while […]

Send us a message
Apply for a Career today
Staff Access